As TIA continues to monitor the situation surrounding COVID-19 and it’s impact on the 3PL and transportation industries, here is your Daily Update for May 20. As a reminder, you can find all the latest information, resources, guidance, and news from TIA’s COVID-19 Response Center.

Don’t forget to join us at 12:00 PM ET tomorrow for TIA’s Virtual Lunch & Learn webinar, “The Impacts of COVID-19 on the United States, Mexico & Canada Cross-Border Movements.” Participants will hear from industry experts regarding current COVID-19 regulations and business closures, the impact on labor and the overall economy, and cross-border logistics and transportation between the United States, Mexico and Canada.

The U.S. new case and death numbers resumed falling on a week-over-week basis on Tuesday. Most of Europe is in a maintenance mode with new cases at relatively stable low levels. Of the ‘experienced’ contagions, only Iran’s has shown a resurgence. Although that is in cases, not deaths.

The alternate view of the process is that the bug moves through the population, exposing most people over time, infecting a minority, and causing grave danger to a minority of those infected. The Idea is that each strain of influenza affects a different fraction of the population according to individuals’ resistance to infection. On the Diamond Princess Cruise ship, almost all were exposed, forty-six people were infected. None died. In New York, despite the presence of the bug well before sequestration took effect, only one in fifty has been infected, and 8% of those infected have died. Apparently, most of the passengers on the Diamond Princess and most New Yorkers are resistant to this bug. Remember, there is a flu season every year, without sequestration, that infects about 10% of the U.S. population. The rest of us skate free. This bug has infected far fewer so far, .4% of the population, but sadly has a higher mortality rate than normal cases of flu. Note importantly, that both views benefit should the bugs mutate to less dangerous forms. These things do go away eventually, and likely before all populations are exposed.

As one evaluates the two views, keep in mind that the statistics support the second view. The reproductive model cannot explain why Asian countries have radically lower health effects than European and American countries. Nor can it explain why case numbers have not risen in countries that have reduced sequestration. They are playing baseball in South Korea now. As a result, we will continue to provide you with the statistical evidence while remaining vigilant in our search for new evidence. 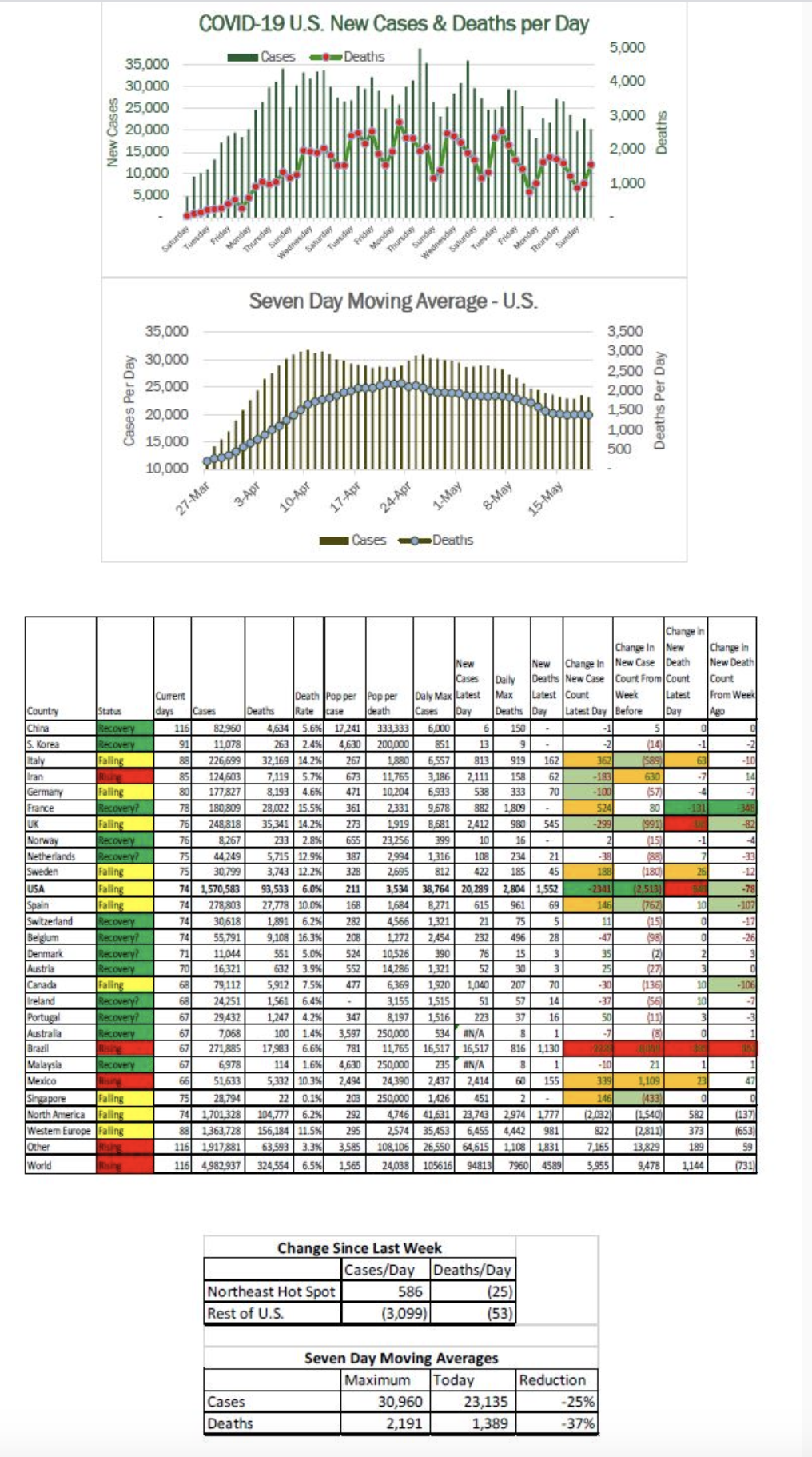 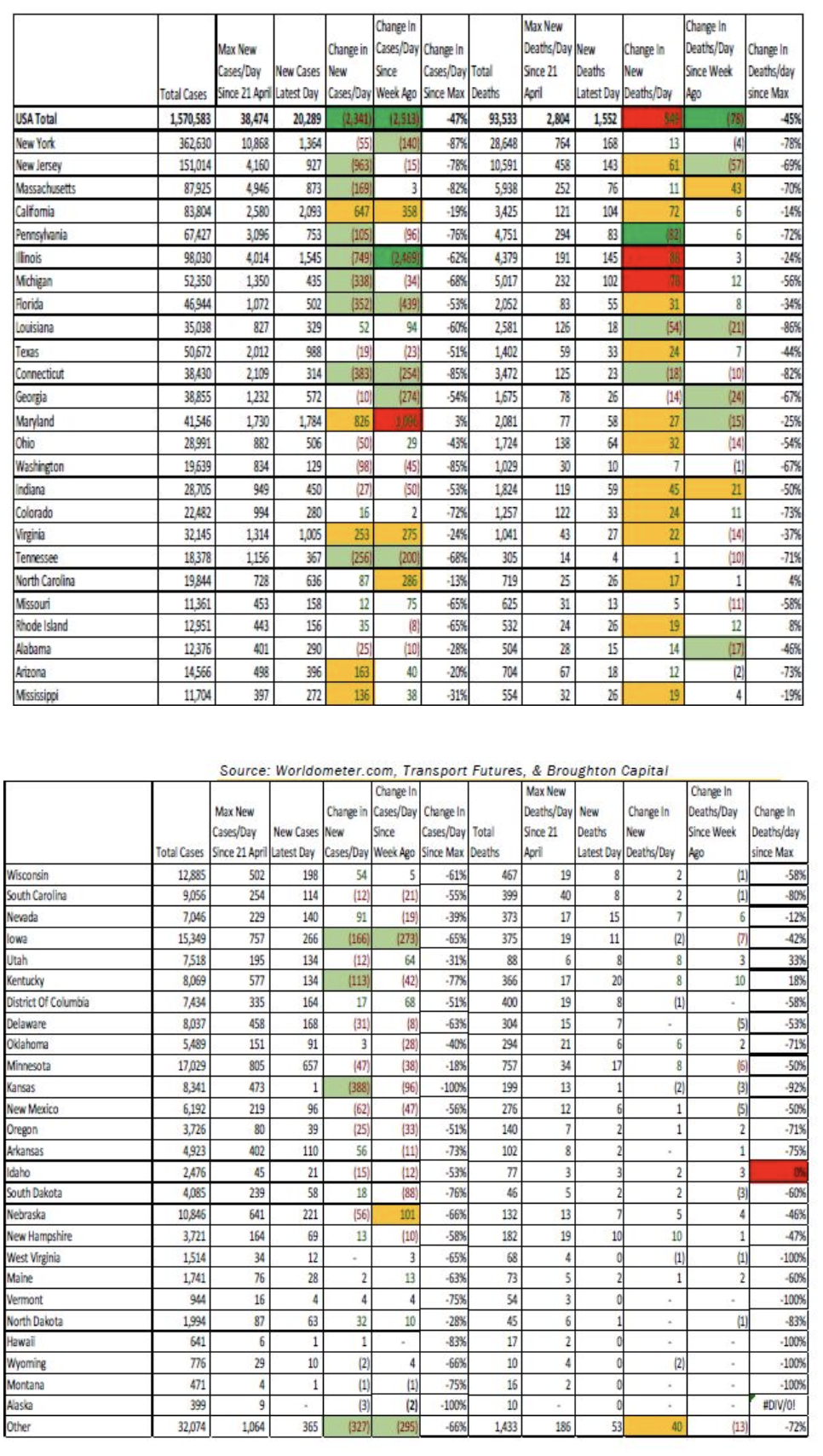 We’ll be back on tomorrow with COVID-19 updates and information that came through overnight.

Continuing our service’s theme, here’s Irving Berlin’s, “This is the Army” from 1942.