The Keynote Address at the 2021 TIA 3PLXTEND Xperience will be delivered by veteran NBA star Bruce Bowen, who spent nearly a decade with the San Antonio Spurs, where he won three NBA Championships (2003, 2005 & 2007). Bowen's keynote will focus on "Coaching for Sucess" and the importance of teamwork in achieving ultimate success.

With the Spurs, Bowen was known as an elite perimeter defender, he was named to the NBA’s All-Defensive Team in eight out of his nine seasons with the Spurs. The Spurs retired Bowen’s number in 2012.

After playing at Cal State Fullerton, Bowen spent several seasons in Europe and in the Continental Basketball Association. He made his NBA debut in 1996-97 with the Miami Heat. He later played with the Boston Celtics and the Philadelphia 76ers before becoming a staple with the Spurs.

Bowen joined ESPN as an NBA analyst in 2009 and contributes to SportsCenter and additional news and information programming.

Off the court, Bowen is actively involved in combating childhood obesity in San Antonio. 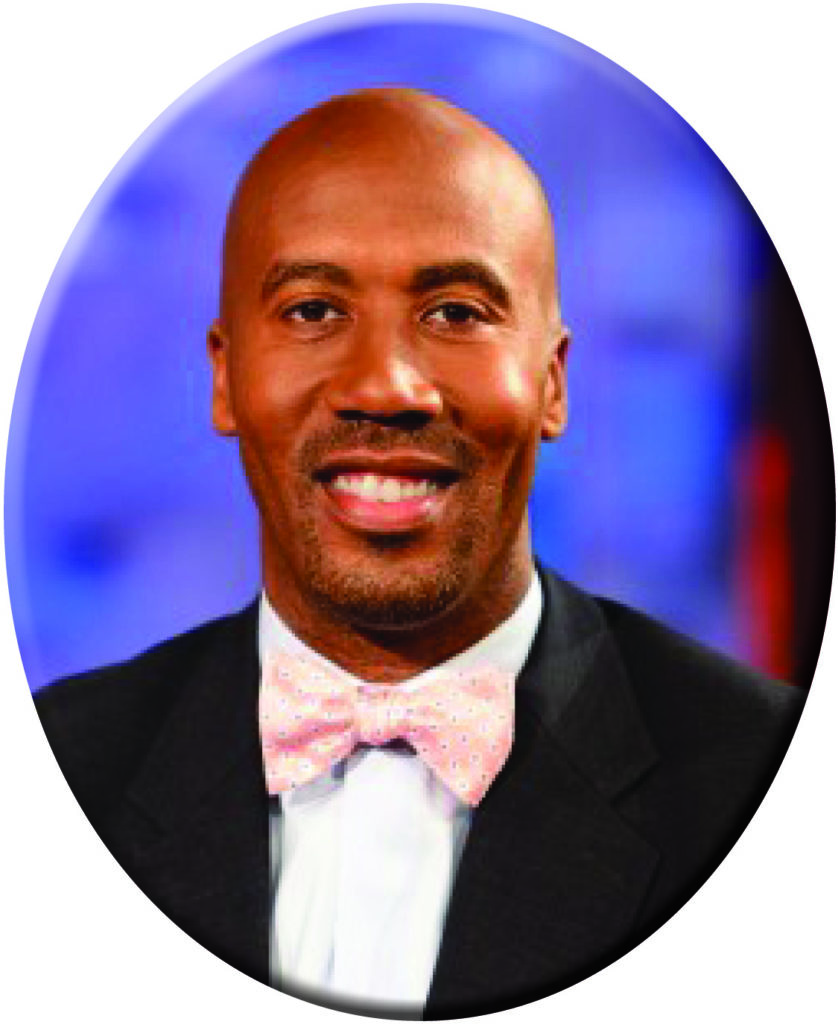 Day
Hour
Minute
Second
TIA is the premier organization for third-party logistics professionals in North America and abroad. Membership at TIA adds value to your business and provides resources for growth.
Learn More